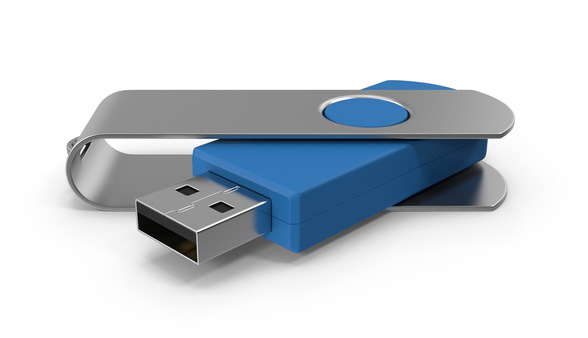 The BrainBox only checks for the presence of USB sticks at boot, only plug and unplug USB sticks when the BrainBox is off (front panel blue light off).

# Running your code from a USB :

When started, using the start button the robot will default to running the last piece of code written in the editor. In some cases at the competition it can be useful to be able to run code from a USB stick.

When running your robot code you can see the logs from the robot in the editor. Sometimes it's useful to be able to view the logs later to analyse what happened.

These can safely be ignored unless you also see them on the web interface.

Every time the robot takes a picture it is updated on the web interface, during development it is occasionally useful to be able to also keep a log of pictures that have been analysed to check camera focus, motion blur etc.

When the robot boots, it loads a default image which is displayed until the robot takes a picture, in the arena these images are displayed on an overhead projector. You can change the default image.

We may ask that your image includes either a Team Name or your institution (e.g. Systemetric or Hills Road Sixth Form College) to assist the Marshalls, but if you have a iconic robot design then we may waive this rule